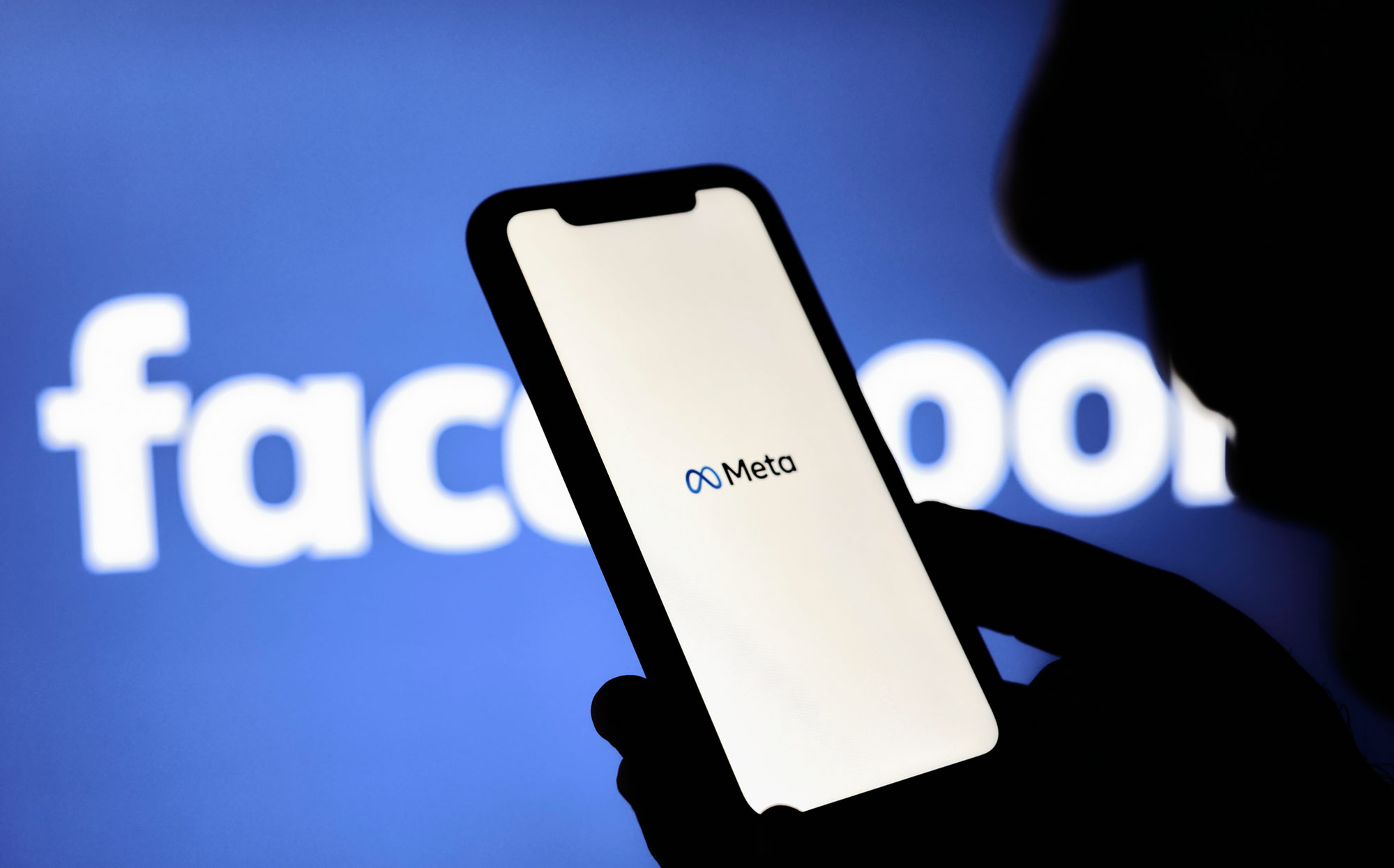 On October 28th, Mark Zuckerberg announced his company Facebook is changing its name.

What was known as Facebook Inc., the parent company behind Instagram, Messenger, WhatsApp, and the VR company Oculus now has a new name – Meta Platforms Inc.

Facebook was launched in 2004. Since then, the company has purchased two popular social media apps WhatsApp and Instagram.

Facebook has also invested in other technologies such as digital wallet Novi and VR system Oculus.

While marketers around the globe worried about the efficiency of their digital marketing efforts, target audience and PPC campaign costs and results, once again Mark Zuckerberg made the world look in the other direction.

What is the meaning of Meta?

“Meta” is a prefix meaning to operate at a higher level or to change.

For instance, metalanguage is a language describing another, and metamorphosis means a change of form.

But it also has another meaning in pop culture – to describe something that is being self-aware.

What is the metaverse?

Instead of sending messages online, now you could feel like you are physically there, interacting with virtual versions of individuals, places, and shops.

Meta will involve virtual, augmented, and mixed reality technologies to provide an immersive online experience where people are not just posting, commenting, and scrolling but interacting in a fully utilized computer-generated world.

The metaverse does not really exist, not yet. The idea was popularized in 1992 by Neal Stephenson’s book “Snow Crash,” a persistent VR world navigated by the novel’s protagonist.

The Matrix, Stranger Things, and Ready Player One also explore the concept of “mirror worlds,” where each thing from the real world has its digital counterpart.

In the metaverse, you can go to work, to school, watch concerts, play games, browse store shelves, and much more with no need to ever leave your home. If we described the internet as 2D—images, and texts on flat screens, then the metaverse would be 3D and multi-sensory, including touch.

In a video introducing the new Facebook name, Mark Zuckerberg said he liked world Meta as it is a Greek word that symbolizes there is always more to build.

Imagine you have put on your headset and you are instantly in your home – said Mark Zuckerberg.

Within the metaverse, as Mark explained, we will be able to do anything we imagine. We will be joining virtual rooms getting together with family and friends, learning, working, playing, creating, shopping, and doing things we have never thought of.

In announcing the rebranding, Zuckerberg mentioned various possibilities. We will be able to show up in an actual meeting as a hologram or play chess with other people across the world on a virtual chessboard.

Could you imagine immersing yourself in a world you are learning about, like walking the streets of ancient Athens or landing on the moon?

This will be a massive step in the education sector, especially for those who prefer visual experience when studying.

You might have products that you could sell within the metaverse? Yes, it will be possible too – everything from homeware and clothes to jewelry or cars. 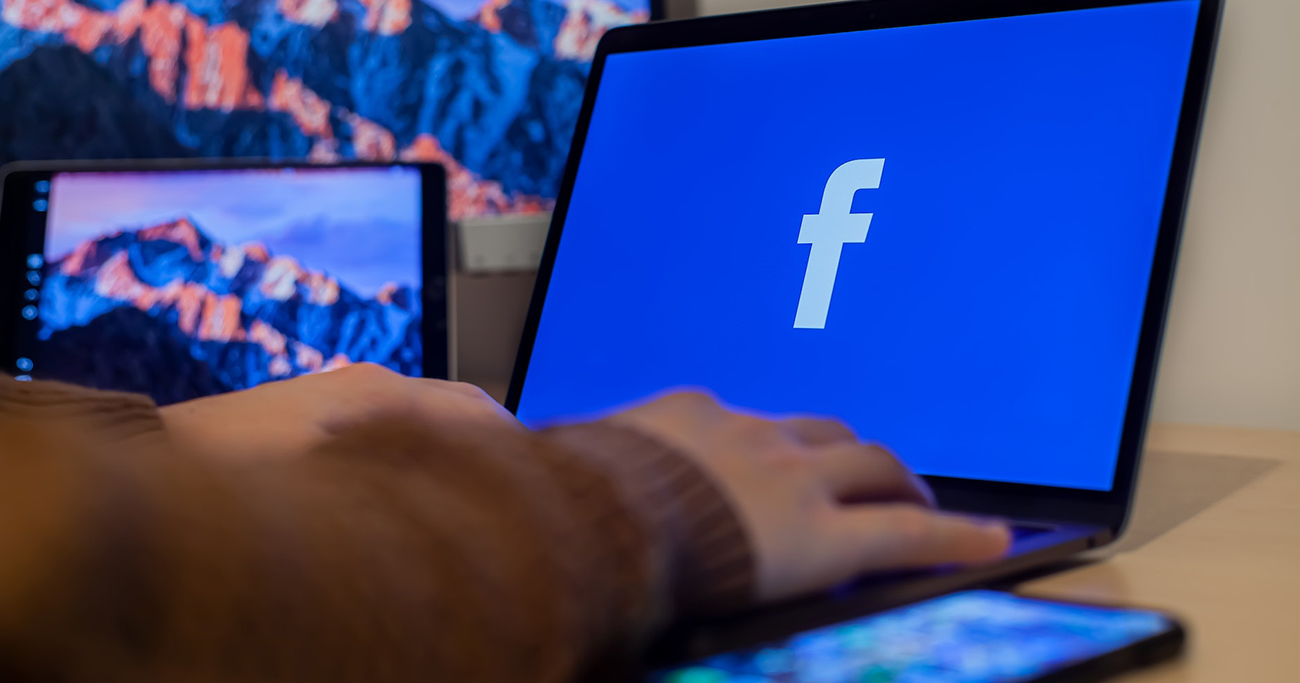 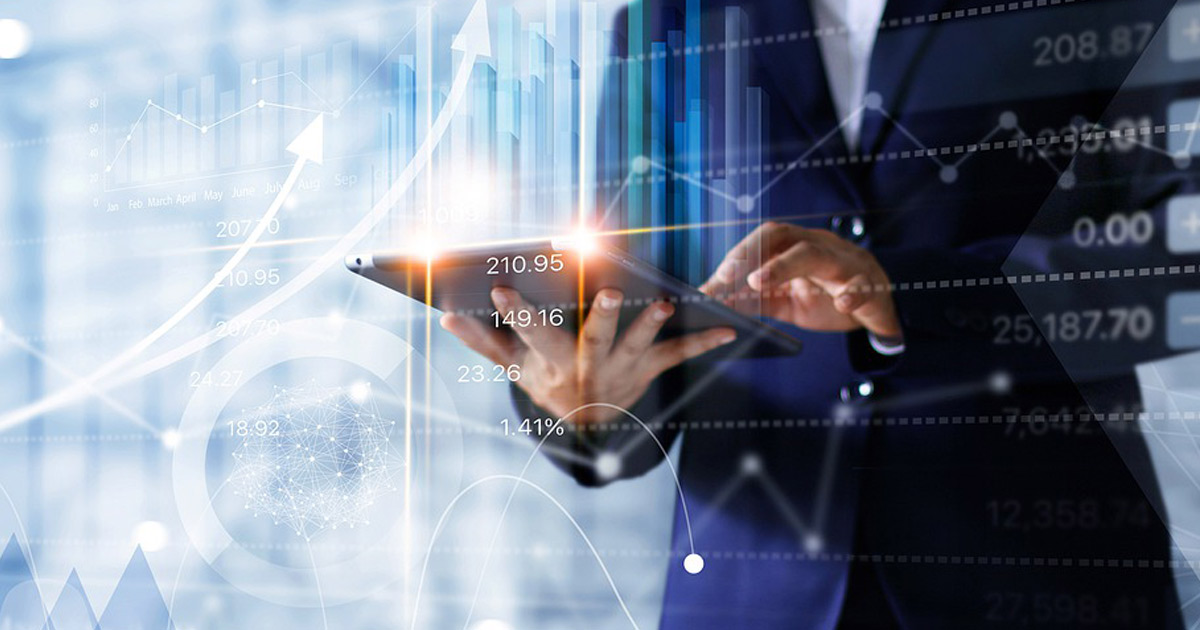 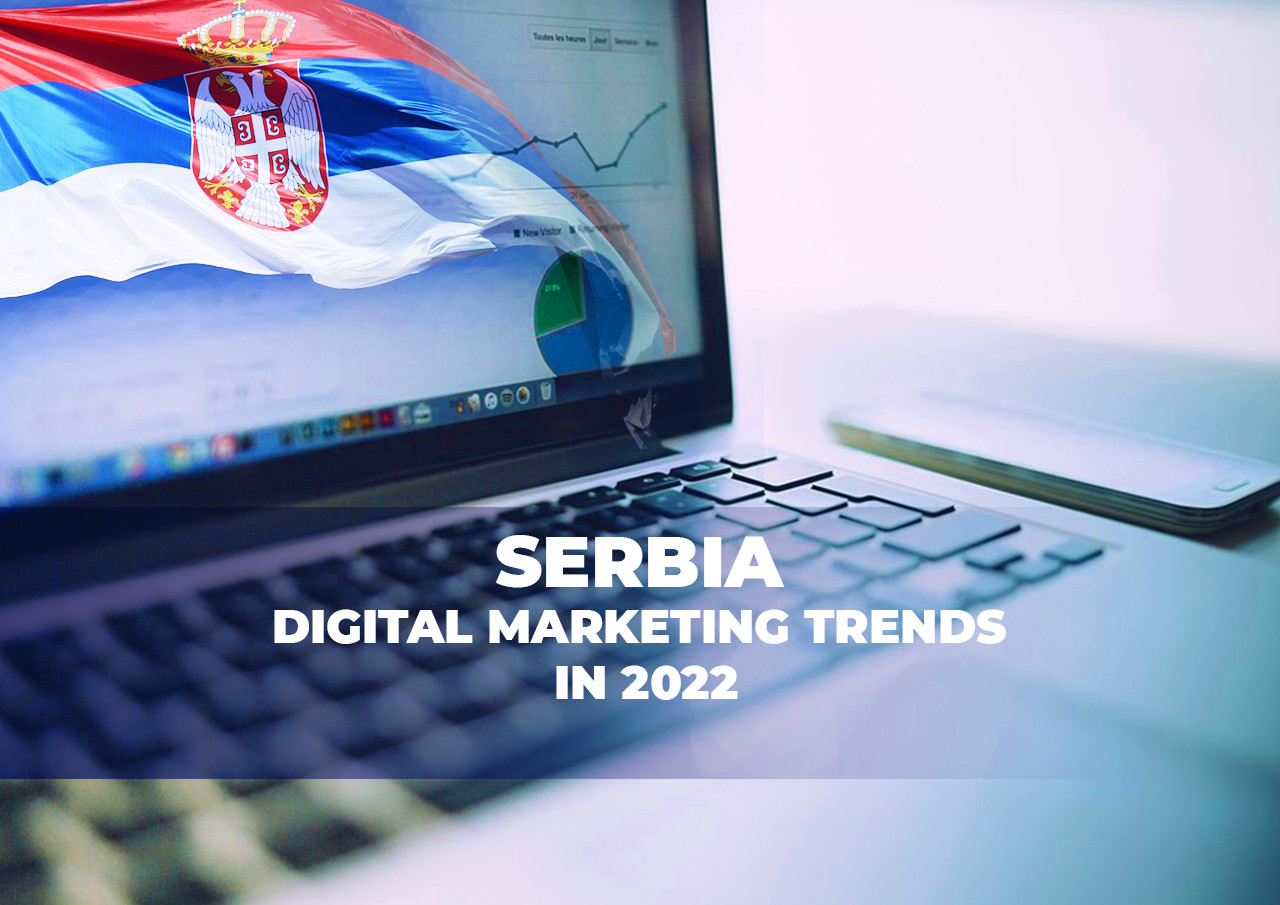 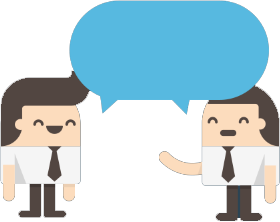